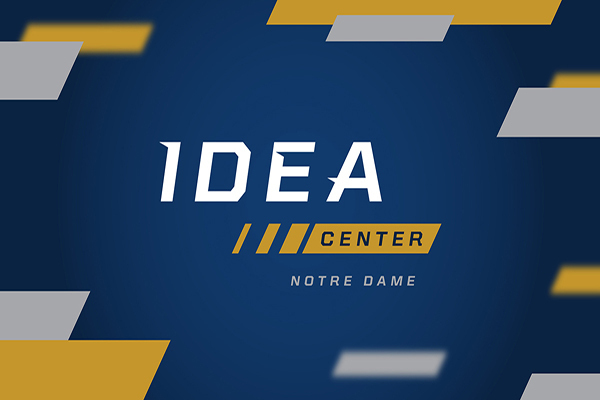 “We’re thrilled with the increase in the number of Notre Dame technologies being licensed to outside companies,” said Kelley Rich, Notre Dame’s interim vice president and associate provost for innovation. “Each executed agreement represents at least one novel faculty idea taking a great leap forward in terms of it being able to reach the marketplace and ultimately change people’s lives.”

“Our recent licensing successes could not have happened without the amazing efforts of our talented faculty,” said Kate Richards, director of intellectual property and contracts at the IDEA Center. “Their willingness to connect with industry partners, take time out of their day to share data and invented materials, assist in licensing discussions and even contribute to the creation of startup companies has been truly extraordinary.”

Richards, who manages company outreach, license negotiations and contract drafting at the IDEA Center, also attributes the record-breaking number of licenses to the overall increase in research award funding at Notre Dame. “As the University continues its remarkable success in significantly increasing its research awards each year, which equaled $244 million in fiscal year 2022, more licenses should follow because faculty inventions generally come from funded research.”

Congratulations to the following EE faculty for their achievements!

Originally published by Nicholas Swisher at ideacenter.nd.edu on September 12, 2022.